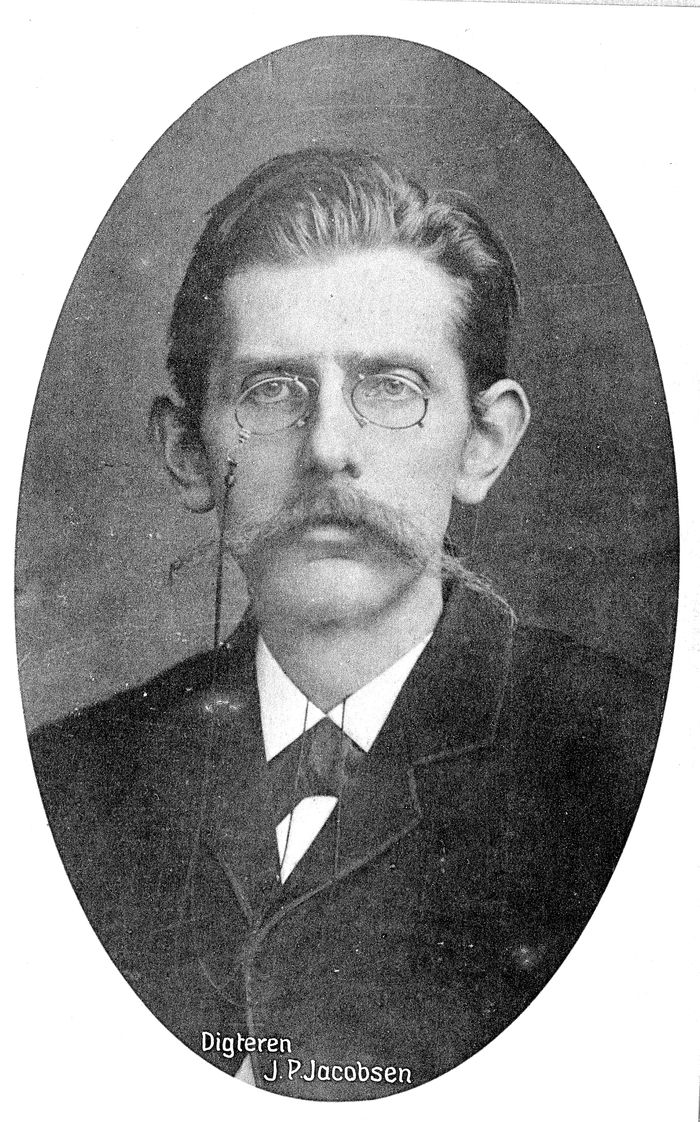 The bell began to toll in the small village church.

She turned from the sunset, and rocked her head to and fro, as if she sought to escape the sound of the bells, while she mumbled almost as an answer to the continuous ringing:

But the sound continued.

As if in pain, she walked back and forth on the veranda. The shadows of despair had grown deeper, and she drew her breath heavily, like one who is forced to tears and cannot cry.

In long, long years she had suffered from a painful malady which never let her rest, whether lying down or walking. She had consulted one “wise” woman after another. She had dragged herself from one “holy” spring to another, but without avail. Finally she had gone on the September pilgrimage to St. Bartholomew; and here an old one- eyed man had advised her to tie together a bouquet of edelweiss and a splinter of glass, a huck of corn, and some ferns from a graveyard, a lock of her hair and a splinter from a coffin, and this she was to throw toward a young woman who was healthy and fresh and who came toward her across flowing water. Then the malady would leave her and pass to the other.

And now she had this bouquet hidden under her shawl, and up there on the river came a boat, the first since she had tied the magic posy. She had again stepped to the railing of the porch. The boat was so near, she could see that there were six passengers on board. Strangers they looked to be. At the prow stood the puntsman with his pole. At the rudder sat a lady, and close by her a young man who watched while she steered according to the directions of the puntsman. The others sat in the middle of the boat.

The sick woman bent far over the railing. Every line in her face was taut, and her hand was under her shawl. The blood beat at her temples. Her breathing almost stopped; with quivering nostrils, flaming cheeks, and wide-open staring eyes, she awaited the arrival of the boat.

Already the voices of the travelers could be heard—now clearly and now as a muffled murmur.

“Happiness,” one of them was saying, “is an absolutely pagan idea. You cannot find the word in a single place in the New Testament.”