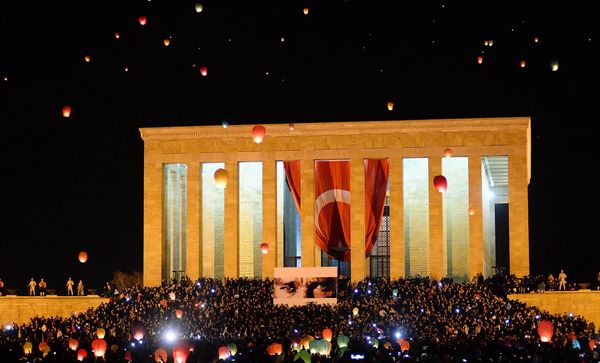 First steps towards the Republic

When we take a tour at the history section it is possible to name many civilizations such as Assyrians, Hittites, Cimmerians, Phrygians, Romans, Danisments, Etratna, Seljuks, llkhanids and Ottomans that though did not settle and remain for many years but lodged in Sivas.

Sivas is one of rare provinces in Turkey that still significantly conserves this cultural and historical heritage bestowed by its past. The facts that Sivas is one of the regions witnessing the Sivas Congress realized by Mustafa Kemal Ataturk on 4 September 1919 and then the foundation of Republic, increase

A beautiful example of Ottoman mosques built in the 19th