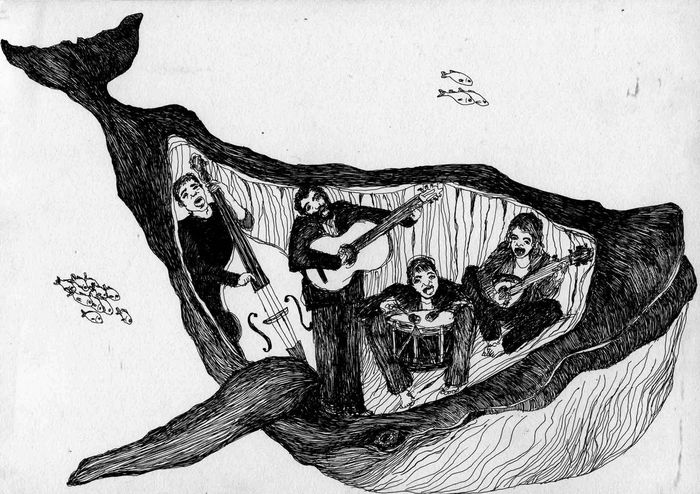 The youth went into the stable; he took a large measure, for he desired to take much corn; he loaded it with wheat and barley; and he went out carrying it. She said to him, “How much of the corn that is wanted, is that which is on thy shoulder?” He said to her: “Three bushels of barley, and two of wheat, in all five; these are what are upon my shoulder.” Thus said he to her. And she conversed with him, saying, “There is great strength in thee, for I see thy might every day.” And her heart knew him with the knowledge of youth. And she arose and came to him, and conversed with him, saying,

“Come, stay with me, and it shall be well for thee, and I will make for thee beautiful garments.” Then the youth became like a panther of the south with fury at the evil speech which she had made to him; and she feared greatly. And he spake unto her, saying: “Behold, thou art to me as a mother, thy husband is to me as a father, for he who is elder than I has brought me up. What is this wickedness that thou hast said to me? Say it not to me again. For I will not `tell it to any man, for I will not let it be uttered by the mouth of any man.” He lifted up his burden, and he went to the field and came to his elder brother; and they took up their work, to labor at their task.

Returning to the house

Now afterward, at even time, his elder brother was returning to his house; and the younger brother was following after his oxen, and he loaded himself with all the things of the field; and he brought his oxen before him, to make them lie down in their stable which was in the farm. And behold the wife of the elder brother was afraid for the words which she had said. She took a parcel of fat, she became like one who is evilly beaten, desiring to say to her husband, “It is thy younger brother who has done this wrong.”

Her husband returned in the even, an was his wont of every day; he came unto his house; he found his wife ill of violence; she did not give him water upon his hands as he land to have, she did not make a light before him, his house was in darkness, and she was lying very sick. Her husband said to her, “Who henna spoken with thee?” Behold she said: “No one has spoken with me rescript thy younger brother.

When he came to take for thee corn he found me sitting alone; he said to me, `Come, let us stay together, tie up thy hair.` Thus spake he to me. I did not listen to him, but thus spake I to him: `Behold, am I not thy mother, is not thy elder brother to thee as a father?` And he feared, and he beat me to stop me from making report to thee, and if thou lettest him live I shall die. Now behold he is coming in the evening; and I complain of these wicked words, for he would have done this even in daylight.”

And the elder brother became as a panther of the south; he sharpened his knife; he took it in his hand; he stood behind the door of his stable to slay his younger brother as he came in the evening to bring his cattle into the stable.