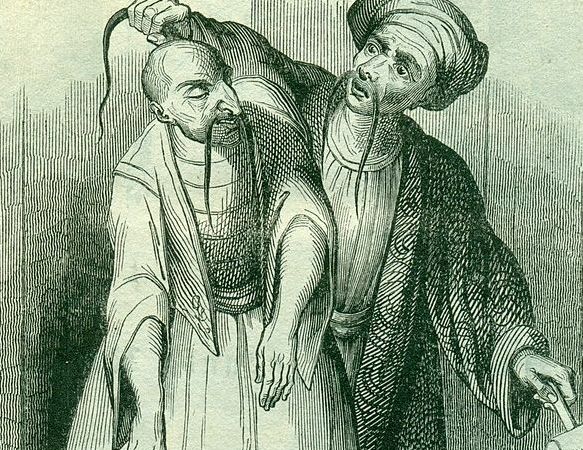 Khaled was determined at once to resist her in this demand. They engaged in a furious combat. The struggle lasted for well oyer an hour, when the warrior saw in the eyes of his adversary an expression which frightened him. He mounted his horse again, and having wheeled round his steed from the place of combat, exclaimed: “By the faith of an Arab, I beg of you to tell me what horseman of the desert you are; for I feel that your attack and the violence of your blows are irresistible.

You have prevented me from accomplishing what I had intended, and everything that I had eagerly wished to do.” On hearing these words Djaida raised her visor, allowing him to see her face. “Khaled,” she cried, “is it necessary for the girl you love to attack wild beasts, in order that the daughters of Arabia may learn that this is not the sole privilege of a warrior?” At this stinging rebuke Khaled was overcome with shame.

By the faith of an Arab

“By the faith of an Arab,” he replied, “no one but you can conquer me; but is there any man in this country who has challenged you, or have you come here merely to prove to me the extent of your valor?” “By the faith of an Arab,” replied Djaida, “I came into this desert solely for the purpose of helping you hunt wild beasts, that your warriors might not reproach you for chocking me as your wife.” At these words Khaled was thrilled with astonishment and hdmiration, that such spirit and resolution should have been exhibited by Djaida.

Thereupon both of them dismounted from their horses and entered into a cavern. Khaled seized two ferocious wild beasts, and Djaida attacked and carried off a lion and two lionesses. After these exploits they exchanged congratulations, and Djaida was happy to be with Khaled. “Meanwhile,” she said, “I shall not allow you to leave our tents until after our marriage.” She immediately left him in great haste and betook herself to her own dwelling.

Khaled then proceeded to rejoin the slaves he had left a little way off, and commanded them to carry to the tents the beasts he had slain. Trembling with fright at the view of what Khaled had done, they ex-tolled him with admiration above all other champions.

Meanwhile the feasts went on, and all who came were welcomed with magnificence. The maidens clashed their cymbals; slaves waved their swords in the air, and young girls sang from morning till evening. In the midst of such rejoicings Djaida and Khaled were married. Amima, daughter ofMoawich, held the reins of the young bride`s camel, and both men and women exalted the name of Djaida. 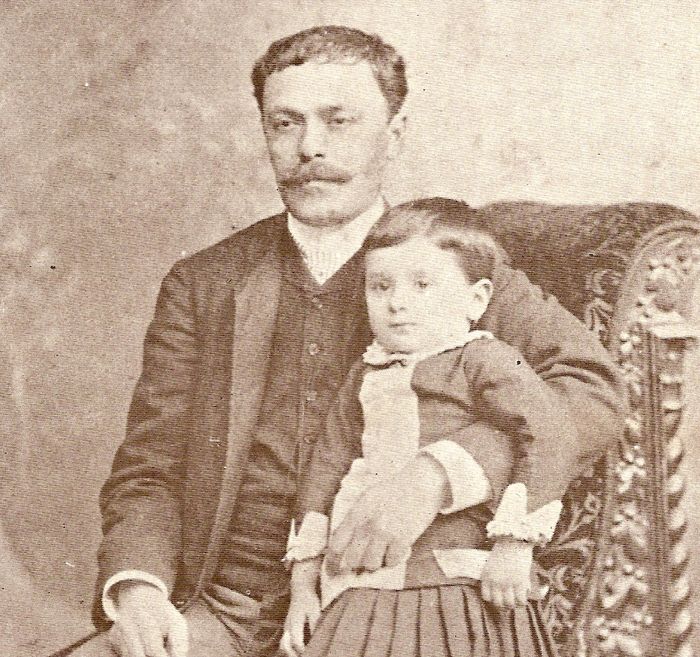 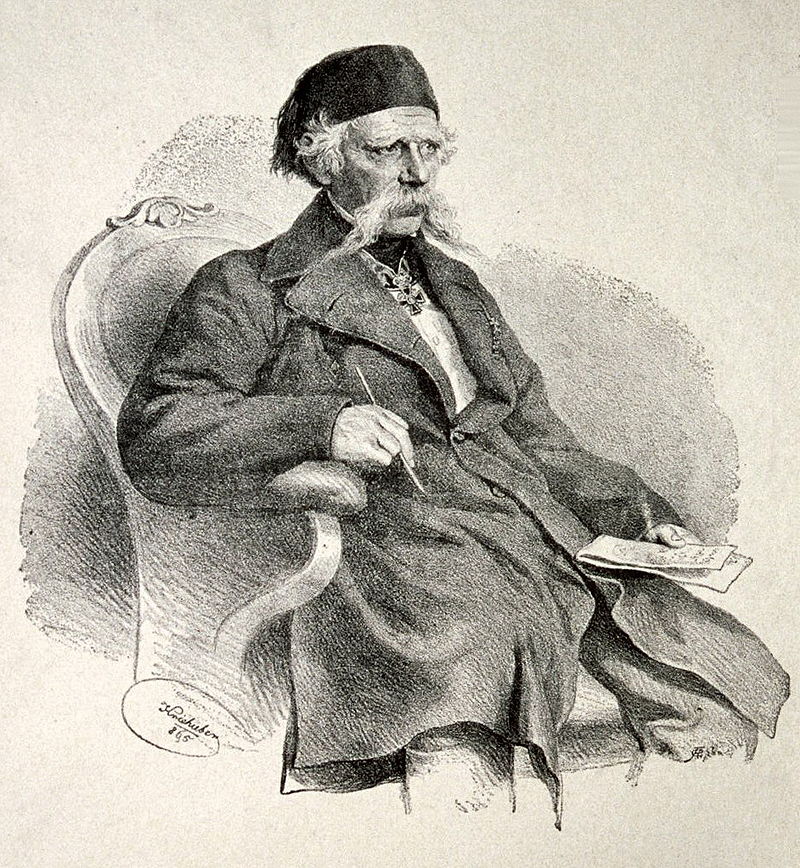 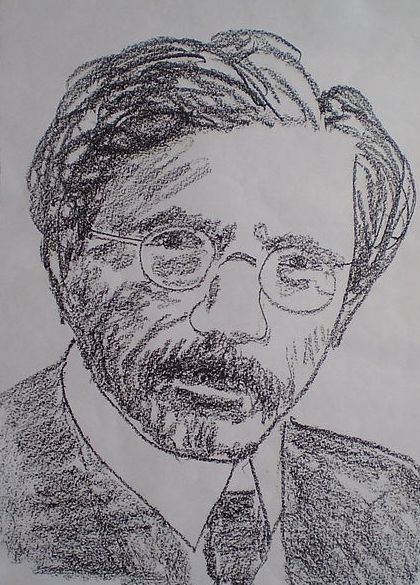