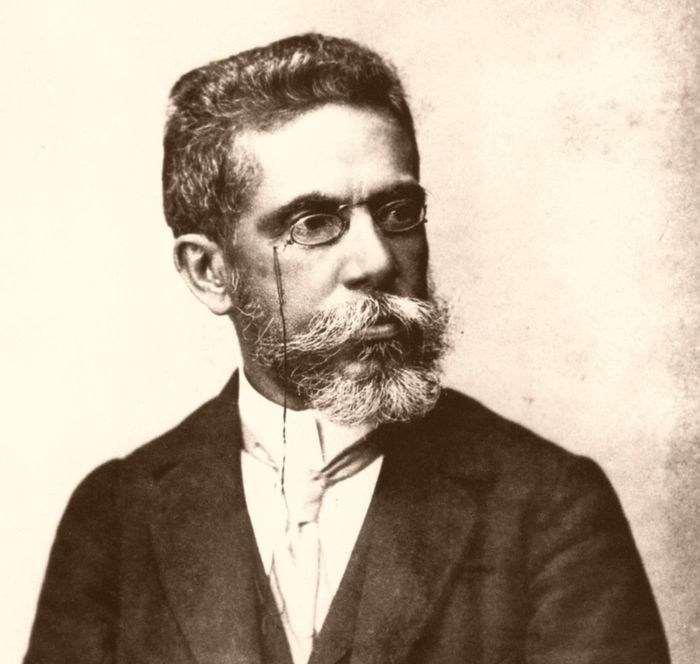 So you really think that what happened to me in i860 is worth while writing down? Very well. I’ll tell you the story, but on the condition that you don’t divulge it before my death. You’ll not have long to wait—a week at most; I am a marked man.

I could have told you the story of my whole life, which holds many other interesting details: but that would require time, courage and paper. There is plenty of paper, to be sure, but my courage is at low ebb, and as for the time that is yet left me, it may be compared to the life of a candle-flame. Soon to-morrow’s sun will rise—a demon sun as impenetrable as life itself. So good-bye, my dear sir; read this and bear me no ill will; pardon me those things that will appear evil to you and do not too much complain if there rises a disagreeable odor which is not exactly that of the rose. You asked me for a human document. Here it is. Ask me for neither the empire of the Great Mogul nor a photograph of the Maccabees; but request, if you will, my dead man’s shoes, and I’ll will them to you and none other.

You already know that this took place in i860. The year before, about the month of August, at the age of forty-two, I had become a theologian—that is, I copied the theological studies of a priest at Nictheroy, an old college-chum, who thus tactfully gave me my board and lodging. In that same month of August, 1859, he received a letter from the vicar of a small town in the interior, asking if he knew of an intelligent, discreet, and patient person who would be willing, in return for generous wages, to serve as attendant to the invalid Colonel Felis- bert. The priest proposed that I take the place, and I accepted it eagerly? for I was tired of copying Latin quotations and ecclesiastic formulas. First I went to Rio de Janeiro to take leave of a brother who lived at the capital, and from there I left for the little village of the interior.