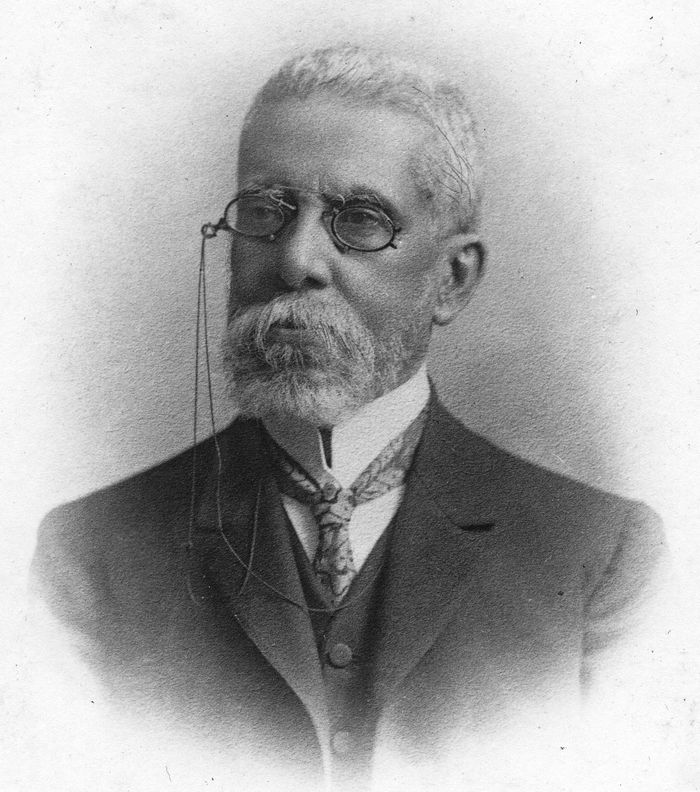 Arriving there, I heard bad reports concerning the colonel. He was pictured to me as a disagreeable, harsh, exacting fellow; nobody could endure him, not even his own friends. He had used more attendants Ilian medicines. In fact he had broken the faces of two of them. But to all this I replied that I had no fear of persons in good health, still less of invalids. So, after first visiting the vicar, who confirmed all that I had heard and recommended to me charity and forbearance, I turned toward the colonel’s residence.

On a chair and suffering greatly

I found him on the veranda of his house, stretched out on a chair and suffering greatly. He received me fairly well. At first he examined me silently, piercing me with his feline eyes: then a kind of malicious smile spread over his features, which were rather hard. Finally he declared that all the attendants he had ever engaged hadn’t been worth a button, that they slept too much, were impudent and spent their time flirting with the servants; two of them were even thieves.

Then he asked me my name. Scarcely had I uttered it when he made a gesture of astonishment.

“Your name is Colombo?”

“No, sir. My name is Procopio Jos£ Gomes Vallongo.”

Vallongo?—He came to the conclusion that this was no Christian name and proposed thenceforth to call me simply Procopio. I replied that it should be just as he pleased.

If I recall this incident, it is not only because it seems to me to give a good picture of the colonel, but also to show you that my reply made a very good impression upon him. The next day he told the vicar so, adding that he had never had a more sympathetic attendant. The fact is, we lived a regular honeymoon that lasted one week.

From the dawn of the eighth day I knew the life of my predecessors -—-a dog’s life. I no longer slept. I no longer thought of anything, I was showered with insults and laughed at them from time to time with an air of resignation and submission, for I had discovered that this was a way of pleasing him. His impertinences proceeded as much from his malady as from his temperament. His illness was of the most complicated : he suffered from aneurism, rheumatism and three or four minor affections. He was nearly sixty, and had been accustomed since his fifth year to having everybody at his beck and call. That he was surly, one could well forgive; but he was also very malicious. He took pleasure in the grief and the humiliation of others. At the end of three months I was tired of putting up with him and had made up my mind to leave; only the opportunity was lacking.