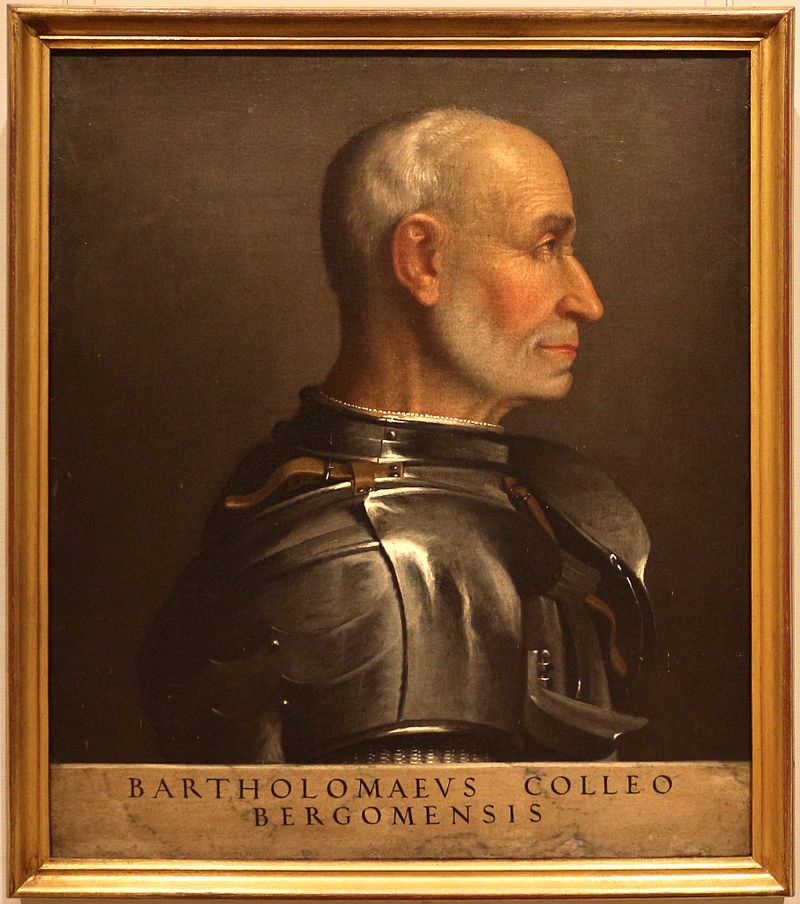 Cinthio is another of the famous Italian story-tellers to whom Shakespeare is indebted for a good plot: the story of Othello was lifted from the collection called the Hecatommithi. Cinthio is best known for his gruesome subjects and the violence of his methods of treatment. Of noble birth, he spent the greater part of his life in a secretarial position at the court of Ferrara. As critic, dramatist and novelist, he is one of the important figures in the literature of his country.

Original plots are rare, and The Greek Merchant can claim no other originality than that of treatment. But is that not enough? Like most of the Italian tales we have included, it is gracefully turned, and maintains its interest up to the last moment.

The present version is translated by Thomas Roscoe, and reprinted from his Italian Novelists, London, no date. The story has no title in the original.

There was a Greek merchant from Corfu, who having trafficked in various parts of Italy, at length settled in Mantua. His name was Filargiro, one of the most avaricious characters in the world; for though he had realized a handsome property, all his thoughts were bent upon amassing more and more, his avarice still increasing with the increase of his wealth.

It happened that on returning one day from a sale of some of his goods, with a purse of four hundred gold crowns, while engaged in transacting other business, he was unlucky enough to lose the whole sum, nor was he aware of his loss until he reached home. Arriving there, he opened an immense chest containing many thousand crowns, and on preparing to add the four hundred to the number, he was struck dumb with astonishment to find that they were gone.

He uttered an exclamation of horror every time he put his hand into each of his pockets, till convinced at last that his loss was but too true, he ran off in great consternation along the path he had come, inquiring of the very dogs he met on the way whether they had seen or seized upon his treasure. He was quite confounded when he reached the place where he had first received the money, without obtaining the least tidings of it. Almost overwhelmed with despair, he suddenly bethought him, as a last resource, to apply to the Marquis, entreating that a public crier might be instantly sent forth, and offering the sum of forty crowns for the recovery of his treasure.