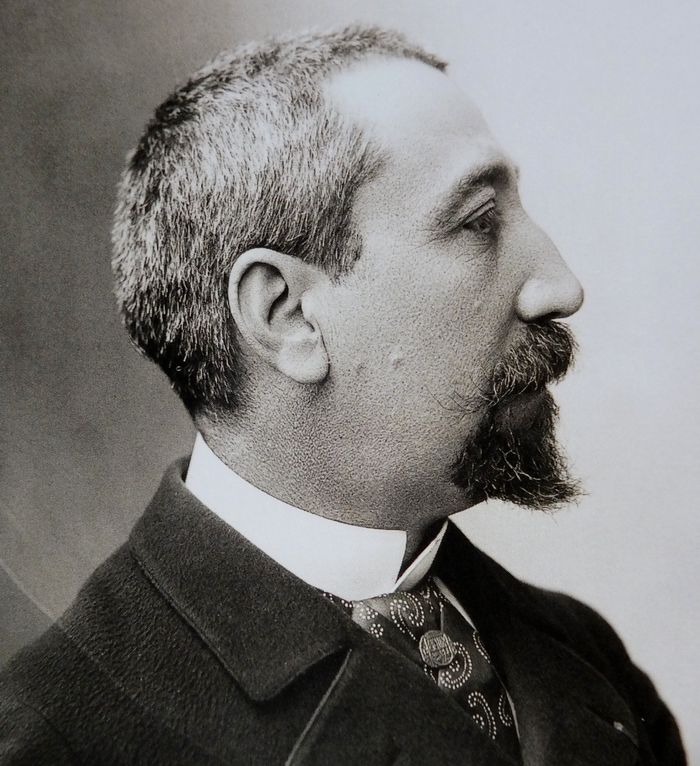 At times he represented Her as a graceful child, and Her image seemed to say, “Lord, Thou art My Lord!”

There were also in the Monastery poets who composed prose writ¬ings in Latin and hymns in honor of the Most Gracious Virgin Mary; there was, indeed, one among them—a Picard—who translated the Miracles of Our Lady into rimed verses in the vulgar tongue.

Perceiving so great a competition in praise and so fine a harvest of good works, Barnabas fell to lamenting his ignorance and simplicity.

“Alas!” he sighed as he walked by himself one day in the little garden shaded by the Monastery wall, “I am so unhappy because I cannot, like my brothers, give worthy praise to the Holy Mother of God to whom I have consecrated all the love in my heart.

Alas, I am a stupid fellow, without art, and for your service, Madame, I have no edifying sermons, no fine treatises nicely prepared according to the rules, no beautiful paintings, no cunningly carved statues, and no verses coun¬ted off by feet and marching in measure! Alas, I have nothing!”
Thus did he lament and abandon himself to his misery.

One evening when the monks were talking together by way of diversion, he heard one of them tell of a monk who could not recite anything but the Ave Maria. He was scorned for his ignorance, but after he died there sprang from his mouth five roses, in honor of the five letters in the name Maria. Thus was his holiness made manifest.

In listening to this story, Barnabas was conscious once more of the Virgin`s beneficence, but he was not consoled by the example of the happy miracle, for his heart was full of zeal and he wanted to celebrate the glory of His Lady in Heaven.

He sought for a way in which to do this, but in vain, and each day brought him greater sorrow, until one morning he sprang joyously from his cot and ran to the chapel, where he remained alone for more than an hour. He returned thither again after dinner, and from that day onward he would go into the chapel every day the moment it was de¬serted, passing the greater part of the time which the other monks dedicated to the pursuit of the liberal arts and the sciences.

He was no longer sad and he sighed no more. But such singular conduct aroused the curiosity of the other monks, and they asked themselves why Brother Barnabas retired alone so often, and the Prior, whose business it was to know everything that his monks were doing, determined to observe Barnabas. One day, therefore, when Barnabas was alone in the chapel, the Prior entered in company with two of the oldest brothers, in order to watch, through the bars of the door, what was going on within.

They saw Barnabas before the image of the Holy Virgin, his head on the floor and his feet in the air, juggling with six copper balls and twelve knives. In honor of the Holy Virgin he was performing the tricks which had in former days brought him the greatest fame.

Not understanding that he was thus putting his best talents at the service of the Holy Virgin, the aged brothers cried out against such sacrilege. The Prior knew that Barnabas had a simple soul, but he believed that the man had lost his wits. All three set about to remove Barnabas from the chapel, when they saw the Virgin slowly descend from the altar and, with a fold of her blue mantle, wipe the sweat that streamed over the juggler`s forehead.

Then the Prior, bowing his head down to the marble floor, repeated these words:

“Blessed are the pure in heart, for they shall see God.”

“Amen,” echoed the brothers, bowing down to the floor. 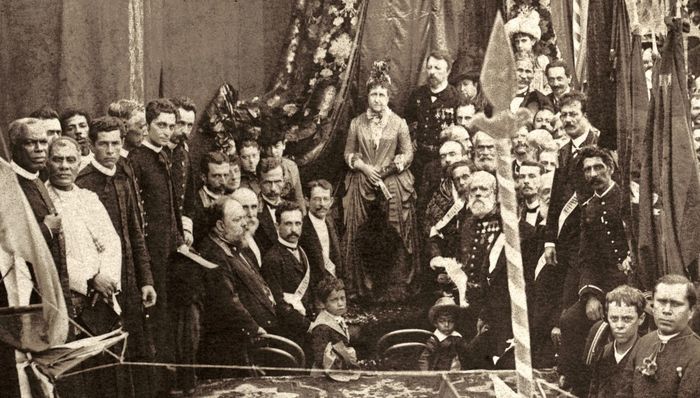 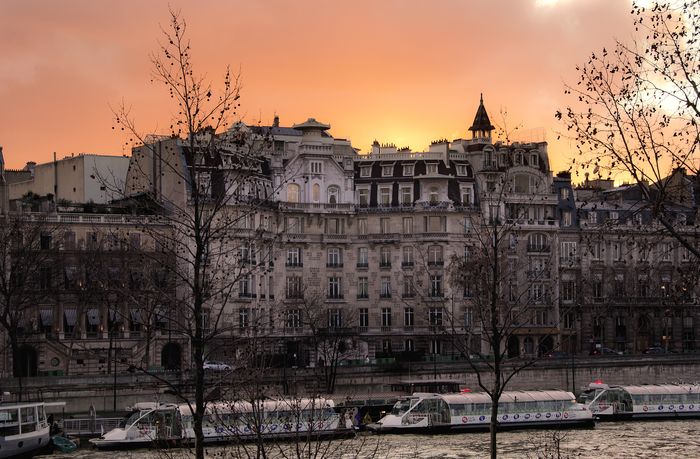 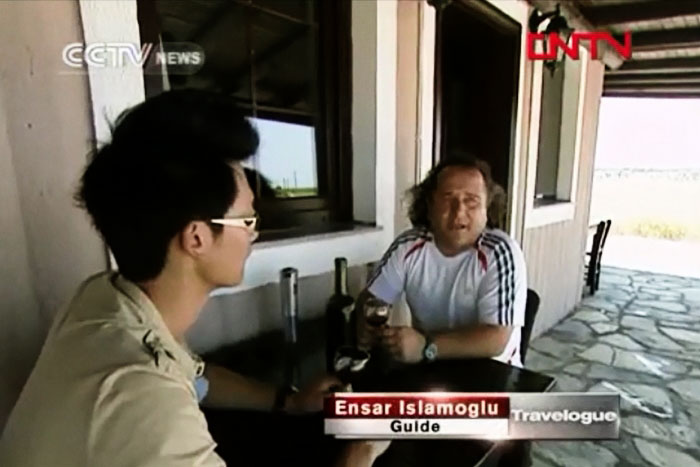