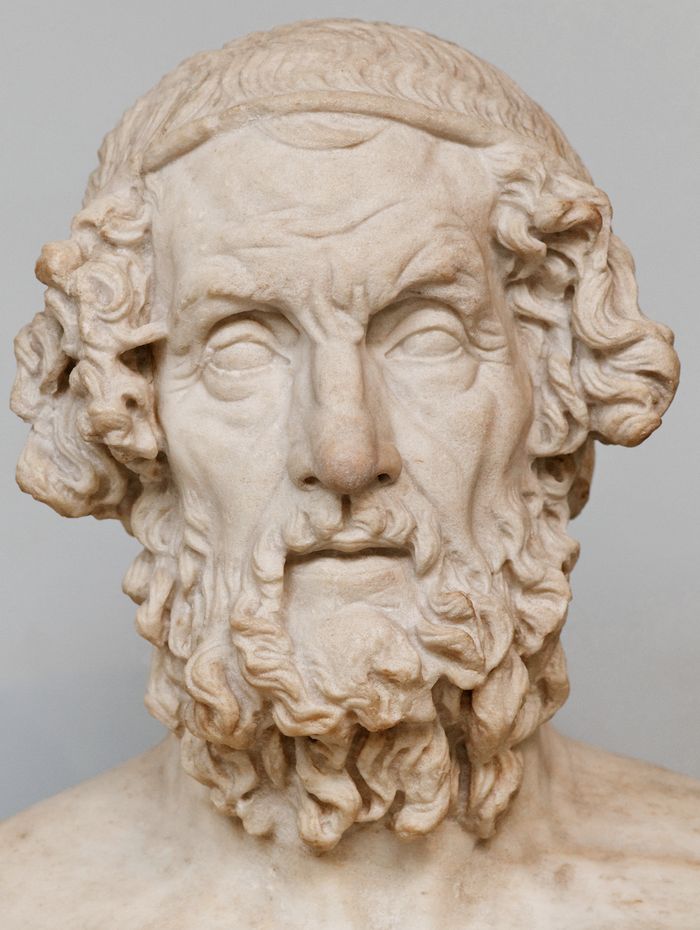 The story below has been copied from www.doholiday.com. You can read the rest of the story on  Eumieus Tale.

There is no land without its story-tellers, and in the dawn of Hellenic civilization we find the half-legendary author of the Iliad and the Odyssey telling tales—some of them so long and elaborate as to be called epics, and some of them brief enough to be classed as short stories. Though the actual composition of the earliest Greek stories dates from a thousand or fifteen hundred years after the Egyptian tales, there is no doubt that they were sung or recited centuries before the great epics assumed the form in which they are now known.

The poet Hesiod, somewhat later than Homer, but before the opening of the Golden Age of Greek literature (Fifth Century, B.C.), inserted into his lo