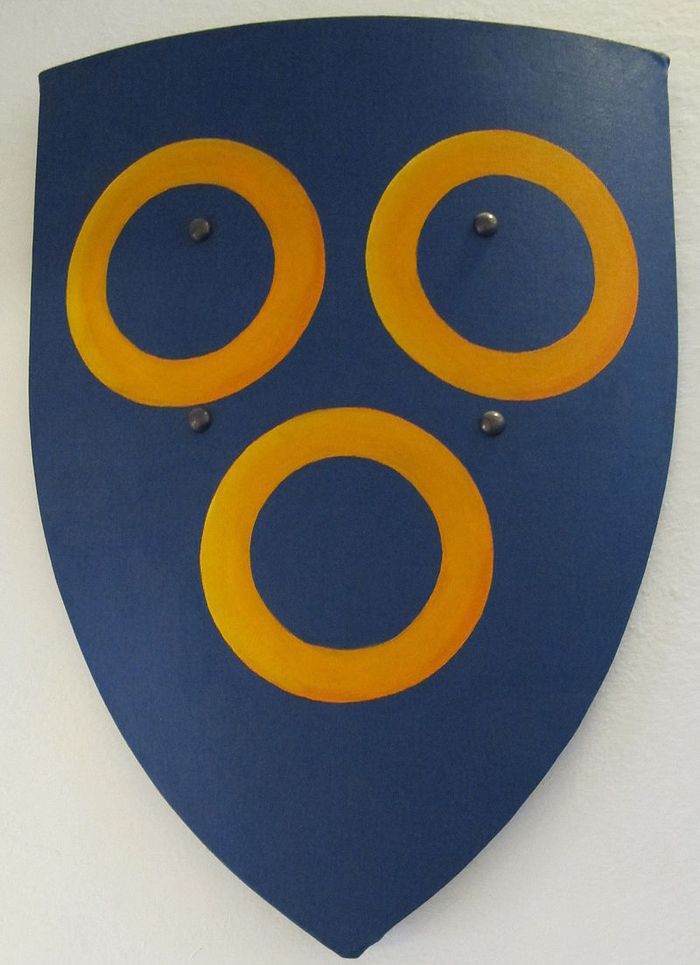 He deliberated for a moment, trying to find his bearings, and as he considered carefully everything that had happened, he remembered suddenly that the farmer had not put him out by the front gate; he realized therefore that he had taken the wrong course and would have to go back almost as far as he had come. He did not want to pass the farm once more; and besides, he figured out that as the farm must be on his right hand and the town south of the farmstead, he would have to keep in a straight line toward the southeast.

But the heath cannot be traversed by means of guesswork, and after a short time he absolutely lost his way among the heather, wet to the skin and surrounded by utter darkness.

The situation began indeed to seem perilous, and not without reason. The indisposition he had felt earlier in the day had increased. The blood hammered in his temples, and his head was hot and pained him considerably. His clothes were soaking wet, and he shivered with cold.

He forced himself to go forward, walking in a straight line, and continued this course not so much because he had hopes of finding his way, but in order to get warm and not to collapse. Suddenly the heath seemed to change into meadowland. He discovered in the distance a house with lights in the windows, but a body of water separated him from it. He continued his way almost unconscious.

At this moment two women—one an elderly lady and the other a young girl of twenty-two or -three years of age—were sitting in the spacious, old-fashioned parlor on the estate Lundtofte. The old lady looked wise and placid; the young girl had a soulful face which might have been considered fitting for the heroine of a romance on an isolated estate.

She had a dreamy expression, and her whole appearance denoted a charming simplicity, but at the same time there was something indescribable about her person, about her eyes, her complexion, her hair or perhaps the manner in which it was piled on her head, which did not belong in these surroundings, which seemed to conceal a memory and to rebel against the thought that the doors were closed, that no guest was expected, unknown though his name might be.

To him who understood the language, this young figure expressed, not in plain letters but in music without words, that she had approached many a guest with a searching glance, but had again withdrawn after consulting something within herself which always in the last moment seemed to admonish her to wait. The poetic nimbus that surrounded her was expectancy—expectation of some romance, a beginning, pensive doubt as to whether it would ever happen, and at the same time a firm determination to give romance a trial for another year, even if her cheeks should grow a little paler in the waiting.