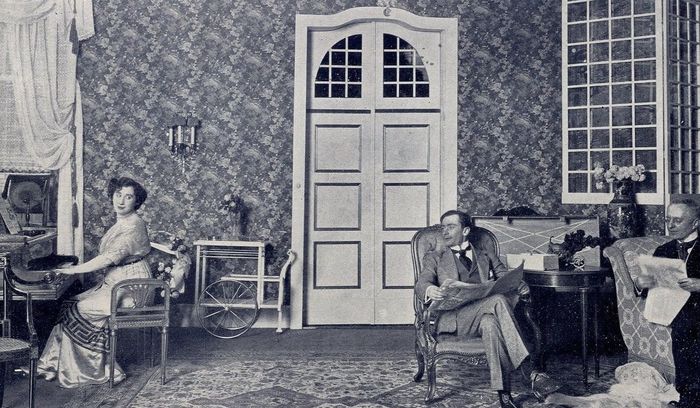 The Count opened his eyes wide. He was known as an admirer of feminine charms, but had never had any success with ladies of rank. His face was gleaming with joy.

“I have ground silver into dust,” continued the Maestro, “and boiled it in the juice of Asperula Odorato and then in the juice of the root of Azarum Europseum. These are the ingredients. But the chemical proportion that yields the magic is my own secret. Ecce…”

And he raised the lid of one of the pots. There were indeed bits of silver balls boiling in the juice of something that smelled horribly Btrange. He had cooked the whole mess the night before as a last chance.

“And of this silver dust I shall mold a thin sheet of silver plate; with that silver plate you will graciously cover the hilt of your sword and while you are courting the ladies keep your left hand on the hilt of the sword. There is no great lady, baroness, countess, duchess, or even queen, who will be able to resist the charm of this wizardry. With this sword you will have success with any lady in the world.”

“Hm,” said the Count, “may I have complete confidence?”

“Not the slightest chance of failure, sir.”

The silver hilt was ready that same night.

“I am gaining time,” said the Maestro to himself, and to save him- lelf the trouble of bending down, he lifted his beard up over his arm and stroked it musingly.

The rumor soon spread throughout the district. In the neighborhood cantles and fortresses, the great ladies dressed in gold-embroidered gowns, whispered and exchanged meaning glances, and everywhere conversation centered on the silver-hilted sword of Count Scarlet. Not three days had passed before Maestro Conrad Superpollingerianus had received eighteen offers from various other lords, promising him lifelong positions, any amount of gold, together with board and lodging, if he would only communicate to them the secret of the chemical composition of the silver hilt. But the Scarlet Count bid more than any of them, and would not permit the Maestro to leave his castle.

On the fourth day he set out to conquer with his silver hilt. His first trip took him to the neighboring castle, whose lord was journeying in foreign lands. Only the beautiful Lady of the castle was at home, in company with her thirty-three ladies-in-waiting. For a long time, this had been the unsuccessful hunting-ground of the Scarlet Count, but now the women were waiting for him with a strange excitement and expectancy.

All thirty-three of them wanted to receive the Count, and they all insisted that they were not afraid of the silver hilt. But the Lady of the Castle dismissed them and she, the model of faithfulness and womanly virtue, received the Count alone. 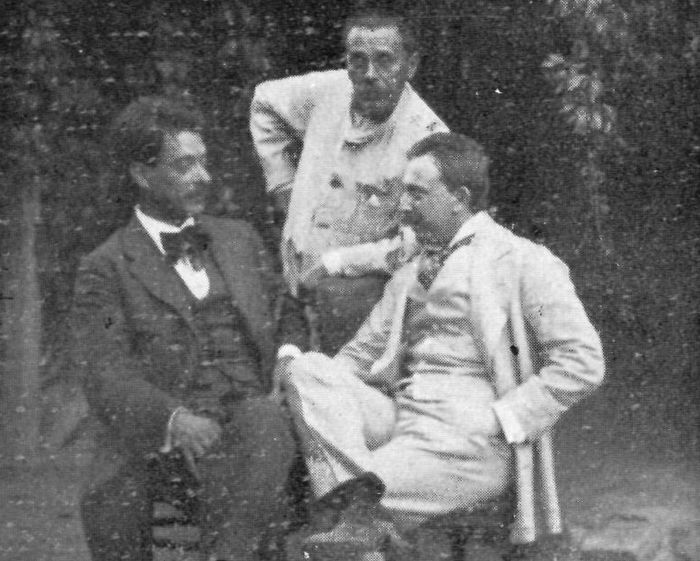 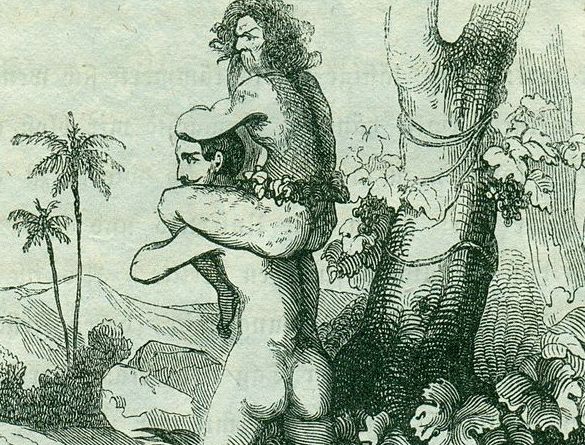 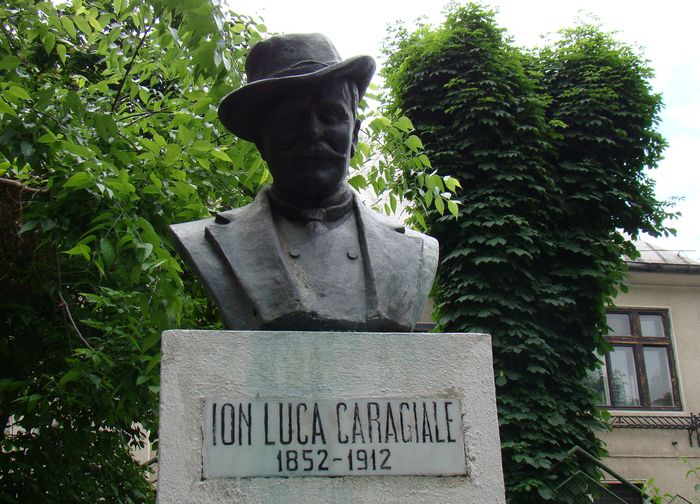