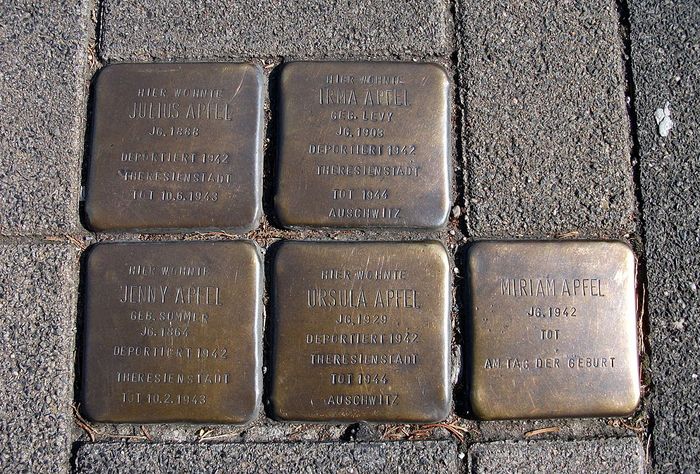 And now it was all over! For among the qualities which heretofore he had hardly noticed or appreciated in her, one trait now seemed to stand out: she was determined and high-minded. It was due to her ideality and womanly loftiness, and to her lack of coquetry that she had immediately accepted him, and this romance he had dragged into mere prose and thereby become extremely unhappy himself.

For some time he grieved very much and, although his sorrow became less intense as time passed, it remained in his heart and made a great change in him.

To begin with, he gave up the study of theology. This desire had been as sudden as his engagement. He had discussed with Rosalie country life, parsonages, happiness, and before he knew it this had led him to speak the decisive word; later he had had a feeling that the way in which he had spoken contained a promise that he would lead her into his parsonage.

This was the reason why he chose the study of theology. But now there was no reason why he should follow this profession. He had lost all desire either for parsonages or parsons’ wives, or, in fact, for wives of any kind, and he decided to take up the study which he had originally preferred, and which in his present mood seemed to offer the greatest emancipation from his former plans, namely, medicine.

After five and a half years of hard study, Henrik Falk had finished and was ready to start out as a young physician. He decided to settle down in some provincial town, and this was especially due to the fact that in the course of time he had developed a certain romantic sentiment. In Copenhagen everything seemed to him so prosaic, while life in a small town, with visits to the neighboring villages, still offered an opportunity of finding innocence, spontaneity, romance and poetry.

He heard that there were prospects of acquiring a clientele in a small town in Jutland, and he immediately left for that place. But although the good-looking young doctor with the wistful smile made a pleasant impression, he immediately met with difficulties; there were not many apartments to be had, and the few that suited him the landlords did not like to rent to him for fear of offending his colleagues who were already established there. Just at that time a veterinary died and, having some available funds, Falk bought the veterinary’s house from his widow and soon moved into these new quarters.